Whatever the Second Amendment means, the problem for our society is that we have internalized the notion not only that we have the right to own guns, but we all should actually own one.  The NRA’s political and legal successes have led to a state of affairs in which even pacifist, urban nerds who rarely shed their loafers, let alone don hunting camo, feel compelled to buy firearms.  The legal right, though still subject to regulation, has become all but unimpeachable, and has generated a cultural norm.  What is the evidence for this?  First, notwithstanding the highly contested nature of the claim that gun ownership makes us safer, gun sales shot up in Colorado and throughout the country in the days following the killings in Aurora.  Second, and not quantitatively, I have recently learned that relatives and neighbors, who more or less fit the urban-nerd description above, own guns, even though they confess to being utterly unprepared to use them.

Dan Kahan has persuasively argued that cultural norms and identity drive perceptions about the gun control policy debate.  But the political tide in recent years seems to have eclipsed that useful insight.  The NRA’s lobbying might (backed by a seemingly endless stream of money from gun manufacturers and distributors) has made discussions about gun control toxic for republicans and a loser for democrats, so legislative reform is typically dead on arrival, particularly in election years.  (Sandy Levinson, among others, has pointed out the lame nature of Romney and Obama’s initial reactions to the Aurora shootings.)  In other words, the gun control policy debate is largely over, and one set of cultural norms (those that associate gun ownership with tradition, freedom, and liberty) not only prevailed over the policy, but now threaten to swamp the rest of the culture too.

With the legal right to own guns entrenched, and the policy forum all but captured by the NRA, might there now be room to fight back on the norm?  What if we started to make statements like the following:  “There may be a legal right to be free from certain kinds of gun regulation, and for some individuals and communities, gun use may be appropriate, but that does not mean that every man and woman should actually own a gun.”

It seems at least worth a try.  While empirical evidence supporting gun control laws may be equivocal, there is less evidence to support the proposition that universal gun ownership makes us safe.  The Aurora shooting provides some indication of why the evidence is lacking.  Those intent on mass murder rarely act in circumstances that allow their victims to respond with care and deliberation.  In Aurora, the shooter released smoke throughout an already dark theater before spraying the crowd with rapid-fire rounds from his semi-automatic.  In addition, many gun owners who did not grow up around guns learned to shoot only in the structured environment of a firing range.  They are not prepared, mentally or physically, to shoot to kill.  And that may be to the good, because the ultimate argument is not empirical.  It is about what our country would look and feel like if we decided to make it “safe” by arming every man and woman and expecting them to shoot their way to a secure civil society.   We would live in a world where we all stand armed, ready to kill one another in order to be safe.  That does not sound like freedom to me. 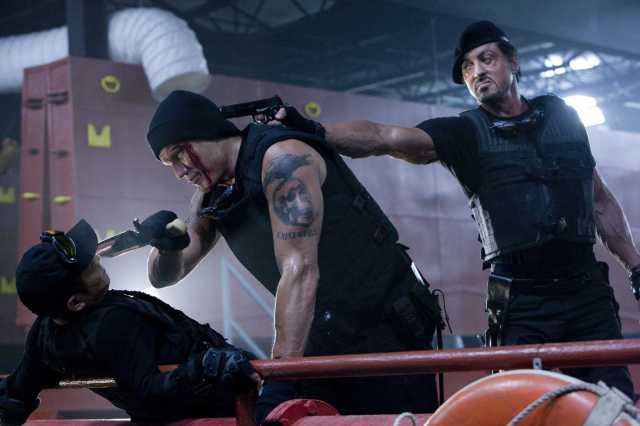 In the wake of Aurora, there have been some hopeful signs that the way we talk about guns may be shifting.  Perhaps the NRA’s near-hegemony on gun rights will, ironically, open space to talk about the wrongs of gun ownership, legal or not.  There are lots of voices that could join in this chorus, irrespective of their views about the law.  And there are plenty of analogies to draw from.  Legal prohibition of alcohol proved to be a flop, but the fact that every adult can buy booze does not translate into a norm that everyone should drink.  Cigarettes are not (yet?) per se illegal, but norms about smoking have come to an about-face from the Madmen days.  The list could go on.  The point is that the NRA succeeded in tying culture to gun rights in order to win political and legal battles.  It is time to decouple the legal right from the cultural norm, and put guns back in their limited place.